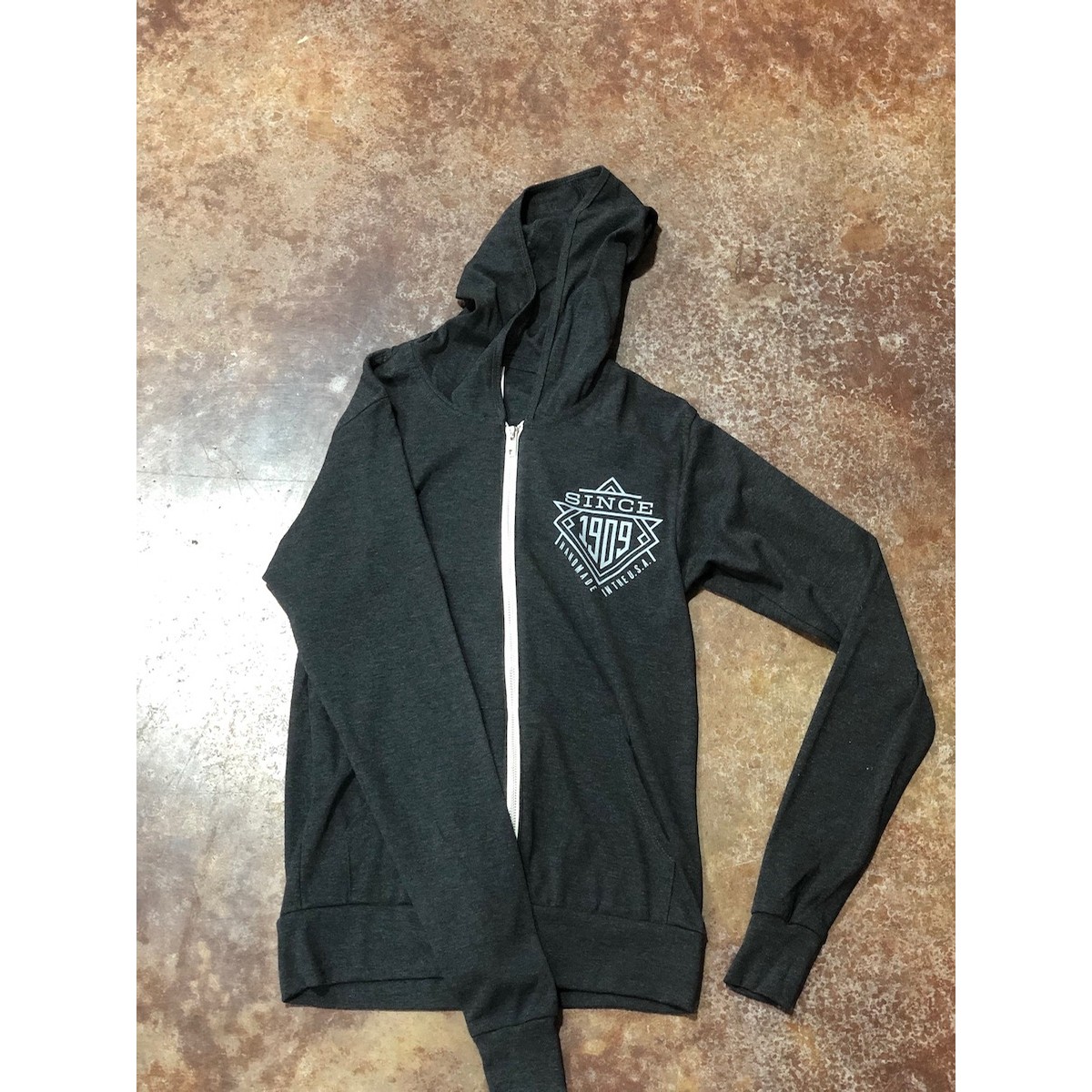 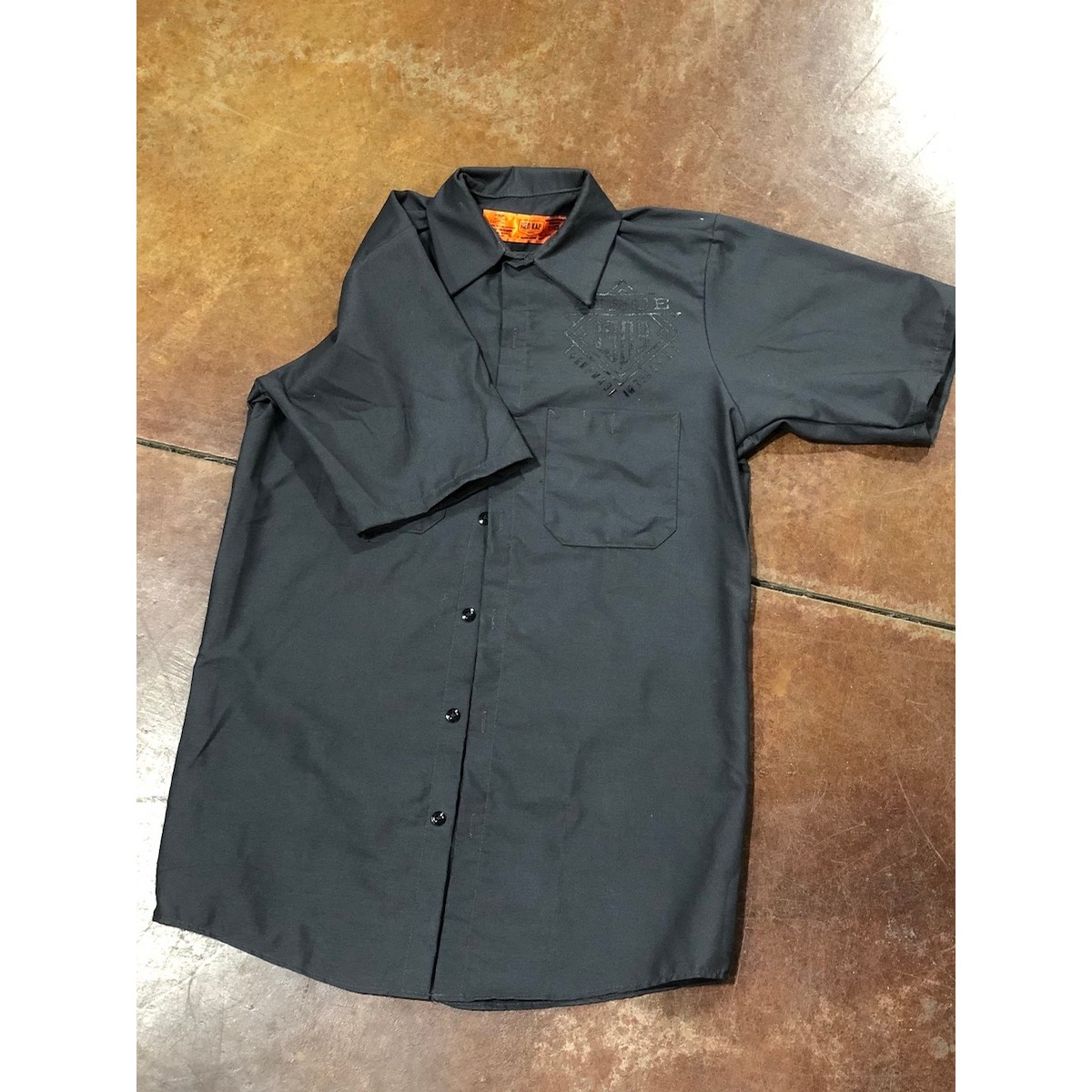 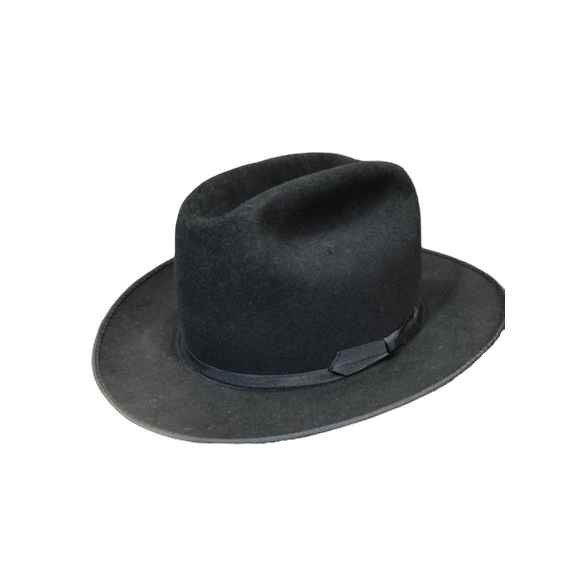 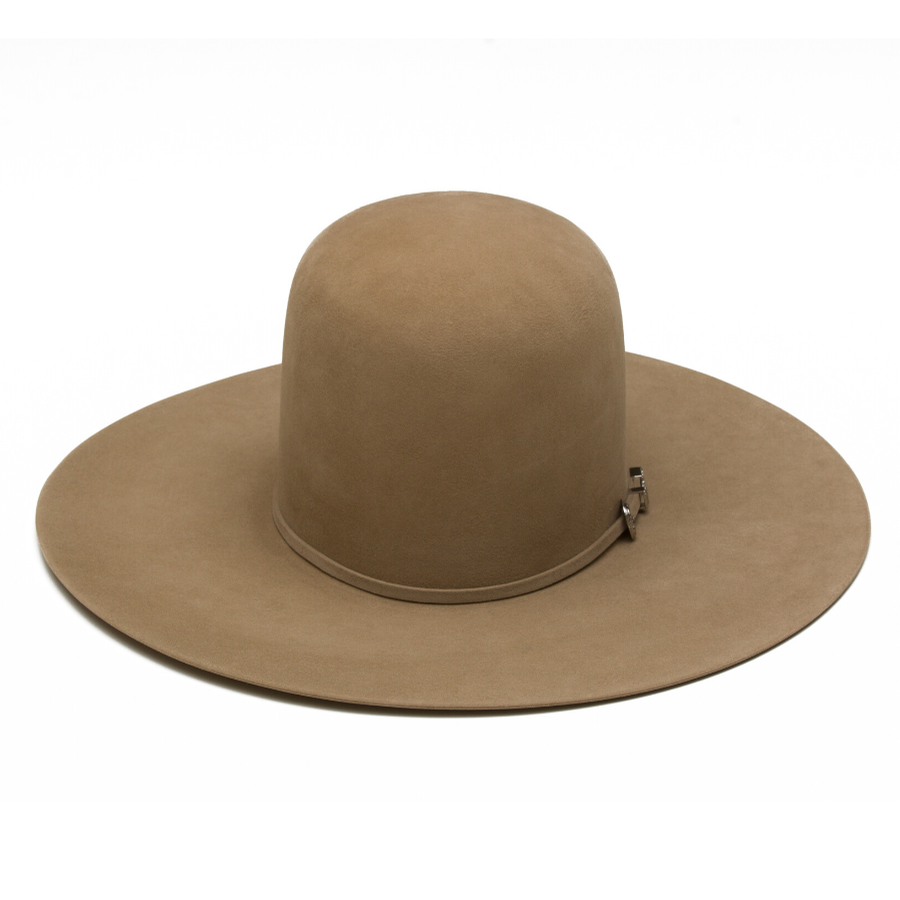 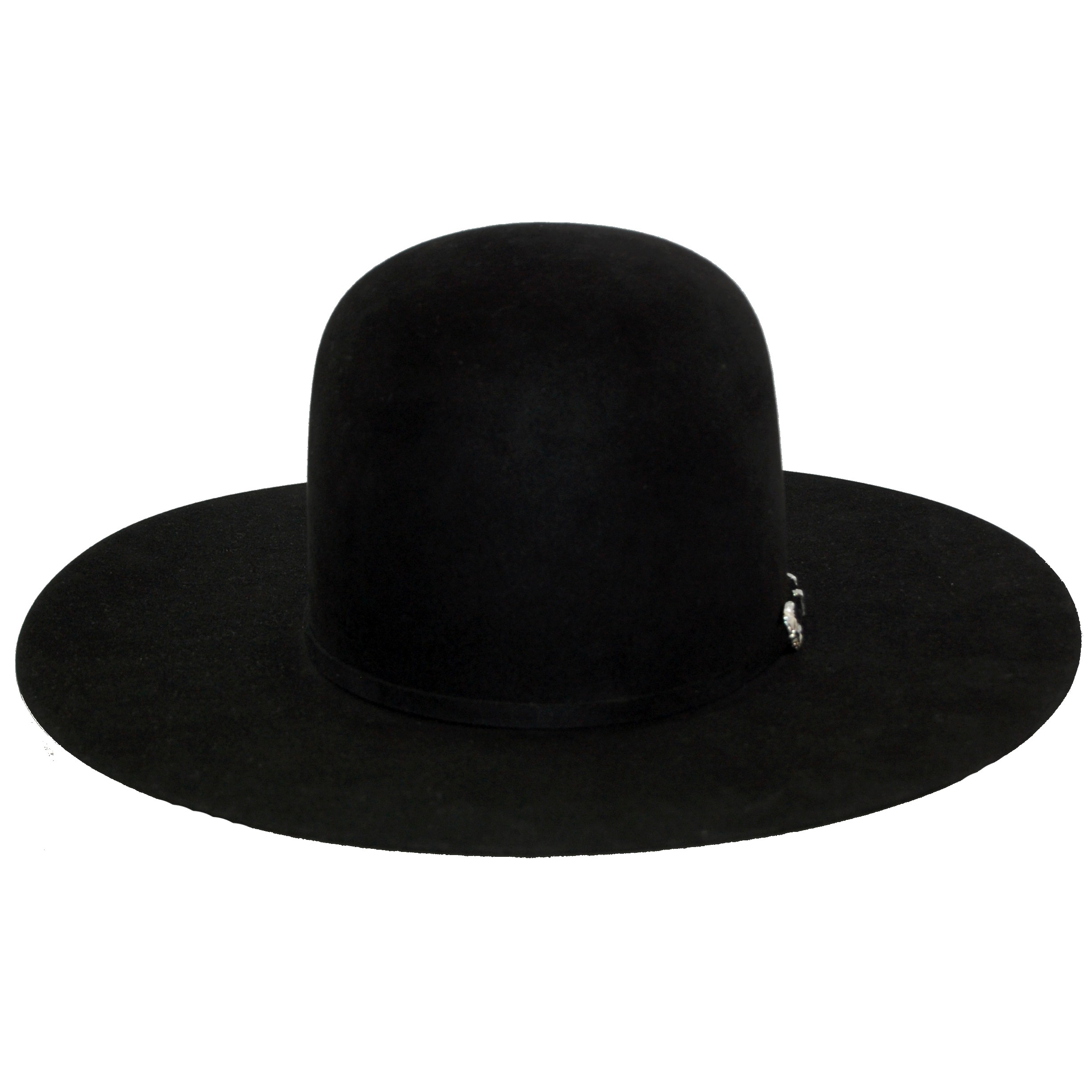 A family oriented atmosphere where everyone can expect a wonderful Blues experience. Great food and drink, merchandise vendors, ample free parking, plus camping!

A family oriented atmosphere where everyone can expect a wonderful Blues experience. Great food and drink, merchandise vendors, ample free parking, plus camping!

Greeley Hat Works has from its beginning been a quality part of it’s community, from local, to regional, to national, and providing the best quality and customer service even to celebrities and well known politicians. No matter its owner or location, Greeley Hat Works has forged a rich history through its fine hatting and commitment to its customers.

Around the 60's or 70', Greeley Hat Shop’s Clientele is assumed to have been changing, as style changed, and the public stopped buying as many hats. These hats began to be used only for practical purposes, and not as much for the sake of fashion. However, in the 1980's, Downtown Greeley began to change, and so did Greeley Hat Shop, as it took different owners and locations. Ben Martin moved the Greeley Hat Shop to 1208 9th Street, and soon after, Norman Peterson bought the shop, while Martin continued to work for the shop. In the early 1980's a man named Jim Walsh bought the shop and moved it again, this time to 11th avenue where he would combine it with a Western clothing shop. In 1985, Susie Orr bought Greeley Hat Shop, and trained under Ben Martin, who continued to work at the shop. Orr further shaped the future of Greeley Hat Shop by expanding their services from strictly cleaning and shaping hats to ordering and designing custom made hats. Susie took on an apprentice, Trent Johnson who would later buy Greeley Hat Shop and move it back to its downtown location at 826 9th Street Plaza. The name Greeley Hat Shop was later changed to its current name, “Greeley Hat Works”. Trent Johnson is the current owner of Greeley Hat Works, and continues to uphold the great legacy that was built by his predecessors.

From the day that Trent bought Greeley Hat Works to this day, his work and the name of the shop have only become more prolific and well-known. Over the years that Trent has owned the company, he has provided excellent hats for the everyman, as well as some other very well known people in America. In 2002, Trent had the great opportunity and privilege to make a hat for President George W. Bush, and presented it to him at the National Cattlemen’s Beef Association (NCBA) that was being held in Denver, Colorado. Previous to this, Trent was Commissioned by the NCBA to make a custom hat for their 100th anniversary. When Trent was told that President Bush was going to be at the 2002 NCBA, he decided that it would be appropriate to make him a customized hat. With the hat, President Bush was also presented with a custom designed leather bound photo album containing photos of the process and history of the hat. Besides having the honor of having made a hat for the President, this was a great opportunity and source of endless press for Trent. Trent expanded Greeley Hat Works in 2003 from a small custom hat shop to a fully fledged hat production shop. Keeping his show room at the time in it’s original location on 10th Street, he started producing hats in the old Weld County Garage Body Shop, an 8,000 square foot space of which he took 4,000 in the back portion with the option for another 4,000 in the front. Around this point, several dissatisfied American Hat Works customers had come to Trent looking for something of better quality. The new expansion to Greeley Hat Works allowed him to meet these needs adequately, and quickly. Aside from the President, Trent has made hats for other politicians, too. Don Arme, Oklahoma State Representative, commissioned Trent for a custom made hat. As a token of his appreciation for Trent’s craftsmanship, Arme sent him a letter of thanks and a photo of himself wearing the hat inside the House of Representatives. “During my college years, I sold western wear and have shaped hats from the lowest to the highest quality. Your hats are of the absolute highest quality. I am proud to be a the owner of a hat from the Greeley Hatworks,” wrote Arme on the U.S. House of Representatives stationary, and signed his name in pen at the bottom of the letter. And, among others, Trent also made a hat for Mayor Giuliani of New York. Greeley Hat Works never seemed to disappoint, and Trent was certainly not done after these victories. Found on the front cover of an issue of Parker County Today is a picture of Country Singer Red Steagall with a Greeley Hat Works customized hat crowed proudly on his head. Trent has had hats featured in The Hat Magazine, Western Lifestyle Retailer, Western & English Today, Several different local and regional newspapers, Tack ‘n Togs Merchandising, and several more.