The History of Fedoras: A Hat Timeline

“Why are fedoras so popular?”

“Where did the fedora come from?”

“How old do you have to be to wear one?”

These are the questions everyone asks us… but don’t sweat it! We’ll explain everything.

The Word “Fedora” Came From the Theater!

Fedora Hats were first seen as a feminine hat with masculine undertones in 1883, inspired by a drama called “Fédora,” created by the French playwright Victorien Sardou. Sarah  Bernhardt, a French Actress, played the star role of Princess Fédora Romanoff who was wearing a stylish, center-creased, soft brimmed hat. Sarah was known for adopting men’s fashion and acting roles that shocked audiences. The play’s first review named the style of Bernhardt’s hat  “fedora” after the play title. This review coined the name “Fedora Hat” into womenswear of the time, and later menswear too. Soon after, fedora hats became a popular fashion statement and symbol for women’s rights activists, standing for liberation and assertiveness. Before long, the fedora style spread to all women and fashion-forward men like Oscar Wilde and Prince Edward VIII.

In 1924, Prince Edward VIII wore his fedora Hat to the United States and dressed it up with a suit instead of everyday dress. The style was seen on stars like Humphrey Bogart and the infamous Gangster Al Capone. In the 1940’s and 50’s, cinema helped to create the iconic symbol of manliness and mystery with fedora hats worn by Cary Grant, Frank Sinatra and even football coaches Paul Bear Bryant and Tom Landry. The fedora later resurfaced onscreen in the 70’s and was styled as edgy and unique, yet still practical as seen on Harrison Ford as Indiana Jones. Most recently, fedoras have made their existence known on shows like Mad Men and Peaky Blinders.

“Cock your hats, angles are attitudes”

Fedoras for the Urban people

Fedora hats were the practical choice for most, worn to protect a person’s head from weather and wind. The original style for the fedora hat was made of felt, with a wide brim, an indented crown with a pinched front, and ribbon accent. This hat was most known for its ability to be folded without losing shape, even being shaped by the individual wearer, a hat that could fit anyone’s personality or style. For example, a gangster would wear their hat with the brim turned down to prevent someone from seeing his eyes while a rancher would wear their hat with the brim facing upwards to keep the rain off.

Fedoras Are Perfect for Everyone!

Fedoras resurface time and time again like most fashion items, because of their ability to become a blank canvas the wearer can turn into anything they like. With so much versatility, character, and history, the fedora style is perfect for anyone.

How We Make Our Fedoras

Our fedoras are  made with the same style as the classic design you’ve come to see in the movies and on TV, with 100% European Hare instead of wool felt. Our fedoras are lighter weight, more resistant to weather, and durable through years of wear. Take a look at fedoras available at Greeley Hat Works right here. 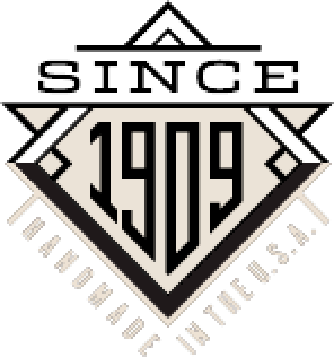 About Us
Community
Press 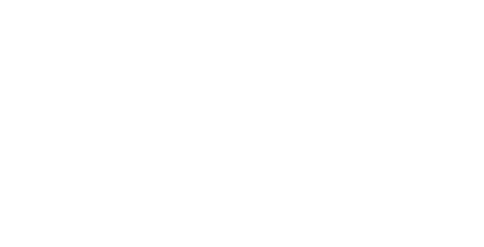